Thank you!
Error - something went wrong!

Egypt is one of the most developed countries in the Middle East, holding the second largest economy in Africa. While this has undoubtedly granted it a strong image amongst the world's economies, it is still plagued by high rates of corruption spread across various industries. The most common forms of corruption encountered in Egypt include bribery, embezzlement, tampering with official documents and extortion. A poor legal framework and a widespread culture of nepotism and favouritism render businesses in the country reliant on strong connections to operate.

Download our whitepaper to learn about the corruption in Egypt and what it means for you. 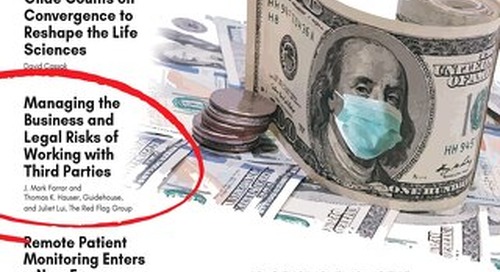 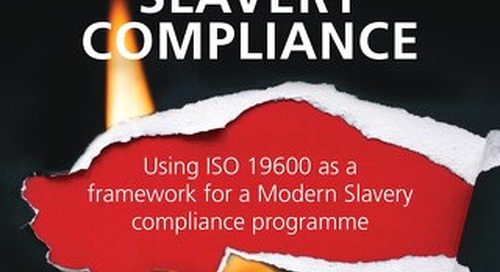 Jurisdictions around the world are increasingly requiring companies to have Modern Slavery compliance progr... 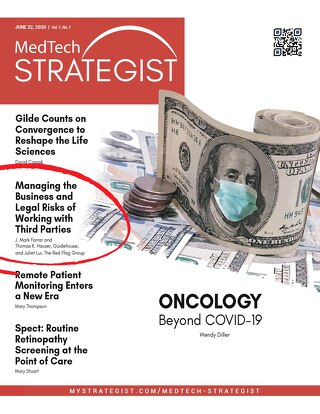 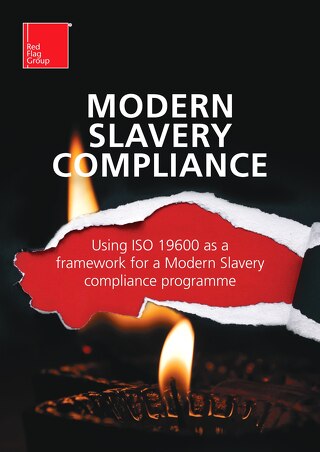 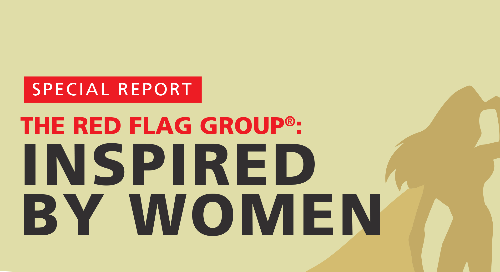 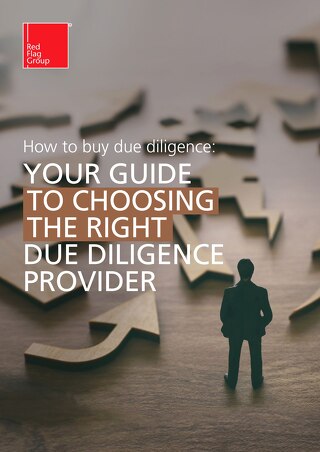 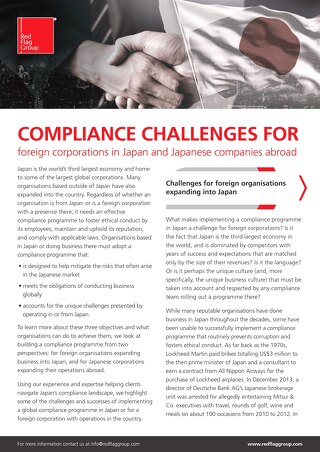 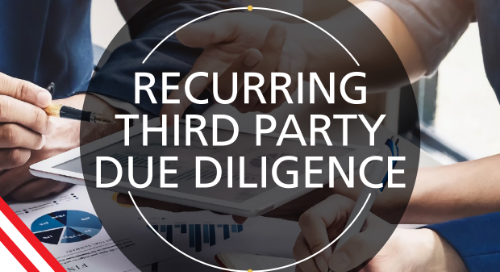 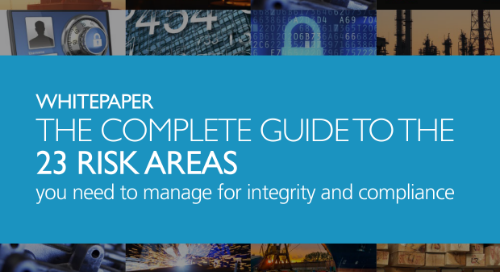 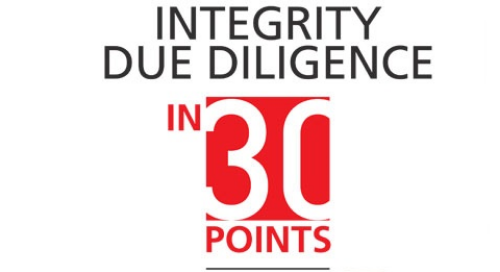 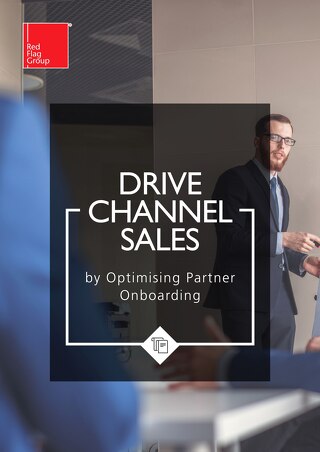 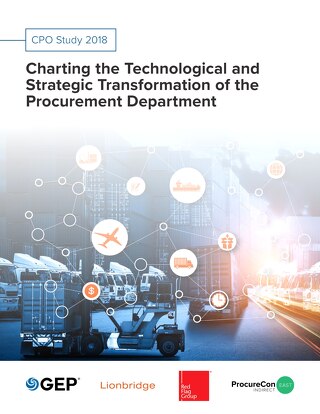 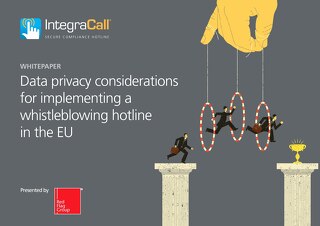 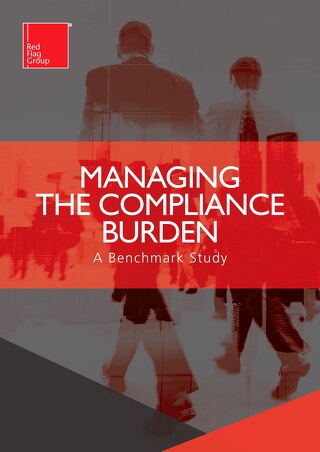 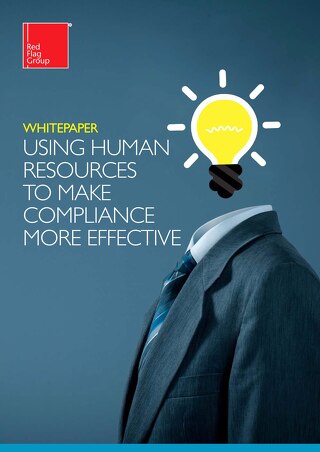 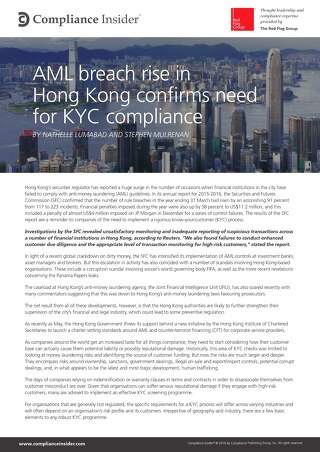 Investigations by the SFC revealed unsatisfactory monitoring and inadequate reporting of suspicious transactions across a number of nancial institutions in Hong Kong, according to Reuters. 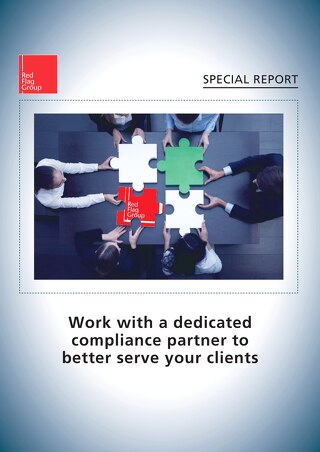 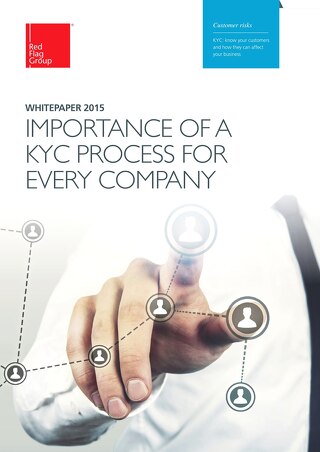 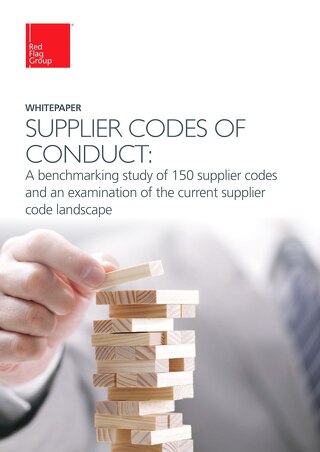 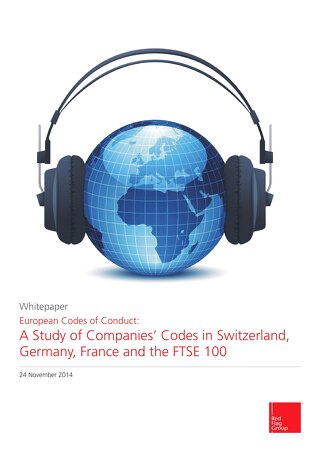 The best practices for codes are evolving. Companies that have never had a code are drafting them for the first time.