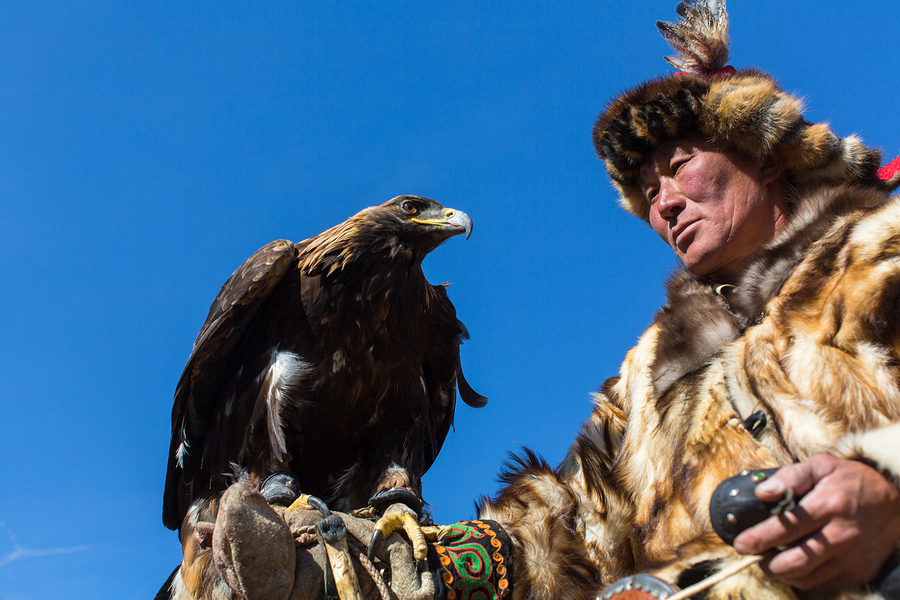 In one of our due diligence research projects on a Mongolian supplier for a multinational company, Case Manager, Fiona Khoo found that the target company had strategically given some gifts to members of a local public tender committee during an annual Mongolian festival.

As the gifts were awarded during the annual festival, there was nothing suspicious until we  conducted further research by reviewing the target company’s publicly available financial records and talking to local culture experts.

After further expert consultations, it was revealed that any gift of a certain value that is given during a cultural festival or event amounts to bribery if it is not explicitly recorded in the company’s books and its value recorded.

Fiona’s tenacity and curiosity proved to the Client how fraudulent behaviour can be identified with right cultural understanding and regional knowledge.

Order your contract-free due diligence report with no contractual commitments or volume requirements. You simply Pay-As-You-Go using PayPal or monthly invoicing. 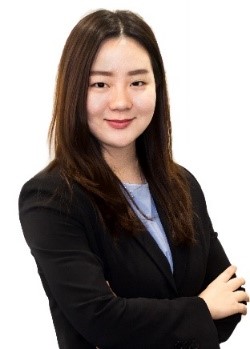 Fiona was called to the Malaysian Bar on 2 June 2017 and specialises in banking litigation. She has conducted numerous third-party due diligence investigations in Southeast Asian countries and in the Greater China region. 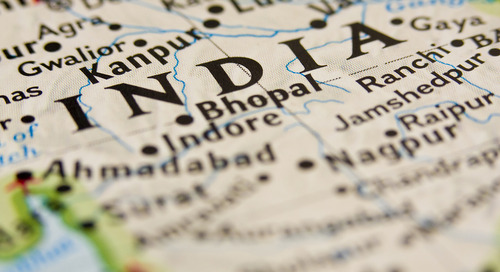 Lawrence Teong provided key information to the client which detailed the political connections between the ... 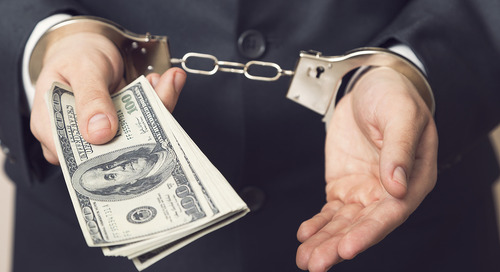 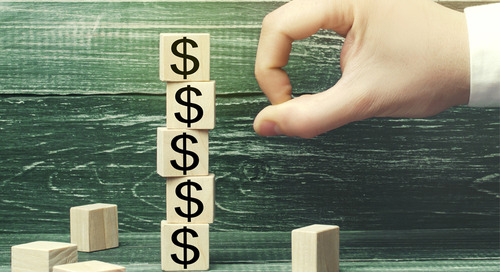 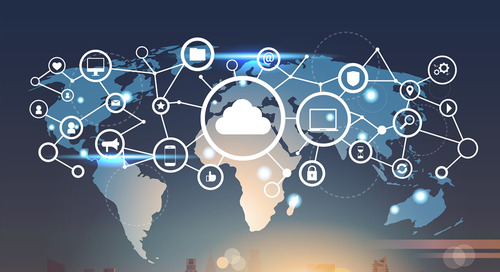 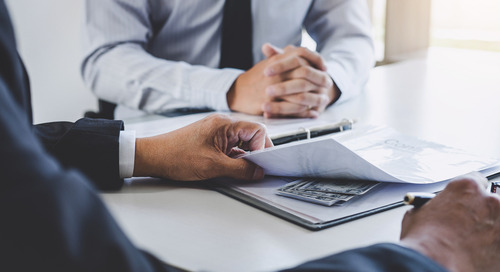 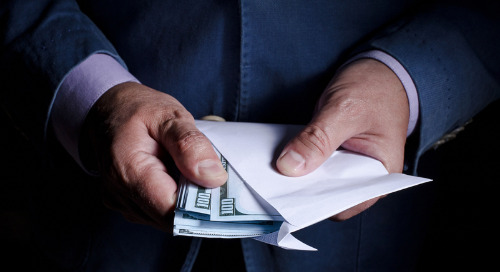 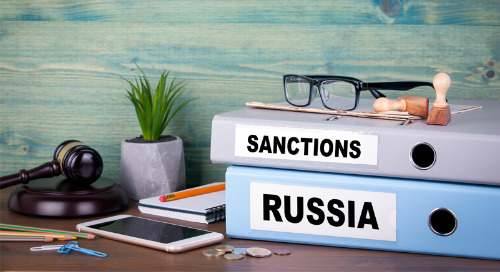 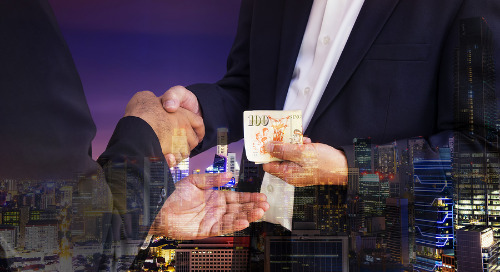 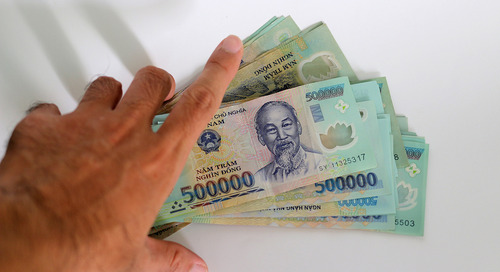 Giang To demonstrated our team’s deep understanding of the local language and culture. 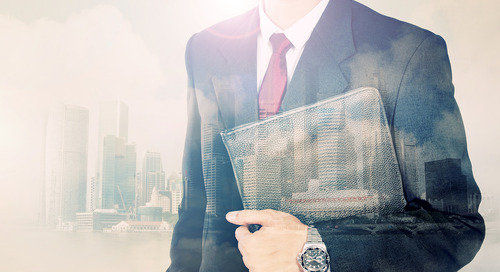 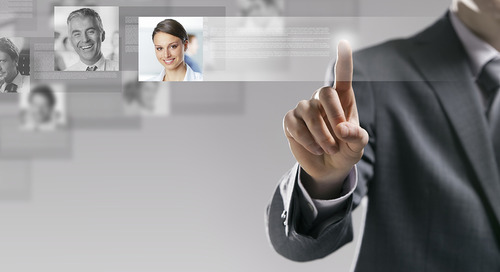 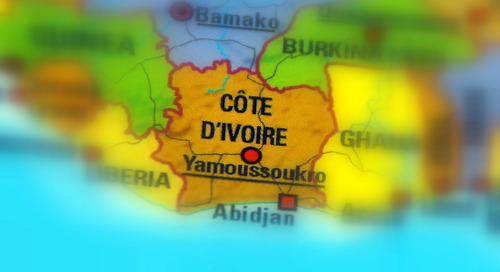 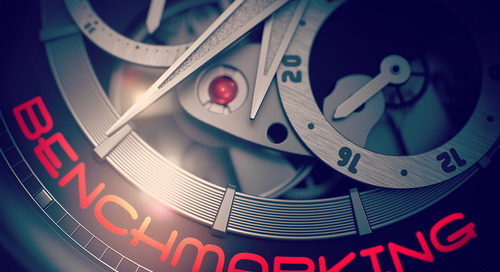 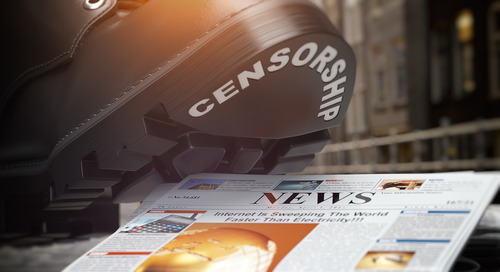 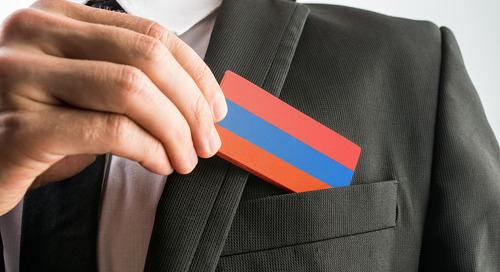 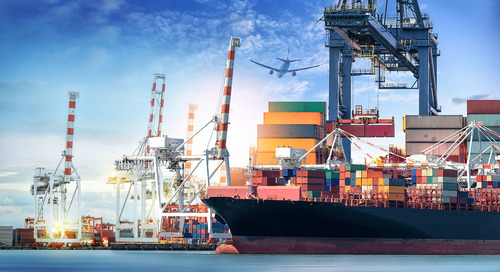 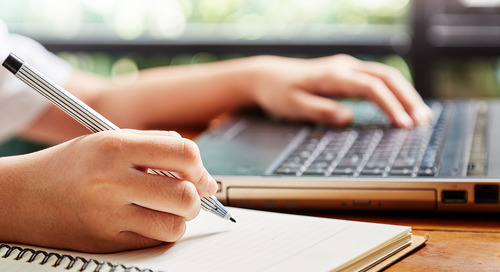 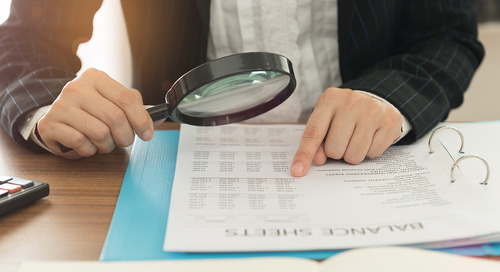 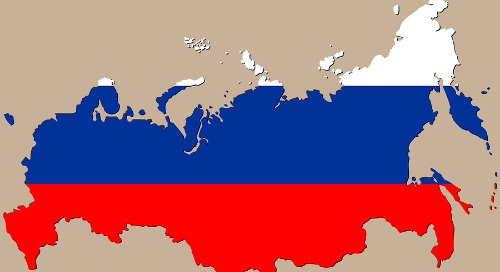 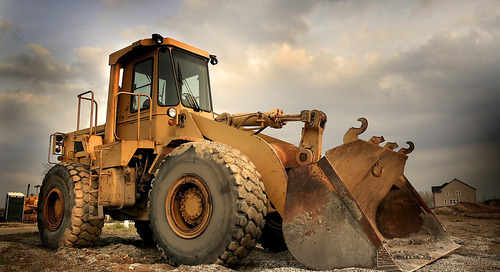 Eva Tung performed extensive background checks on the company and found no information suggesting that the target company had business dealings in Sudan.