The Republic of Azerbaijan is situated on the shores of the Caspian Sea and harvests three of the Caspian’s most precious commodities: oil, gas and caviar. The country’s vast oil and gas riches have fuelled its economy in recent decades, and, according to The World Economic Forum’s Global Competitiveness Report 2014–2015, Azerbaijan has the 38th-most-competitive economy of the 144 economies analysed. This moves it up one place from its 2013 ranking and well above most new joiners to the European Union (EU).

Azerbaijan also made something of a diplomatic breakthrough in 2014 with its six-month-long (May until December) chairmanship of the Committee of Ministers of the Council of Europe. The Council of Europe is Europe’s leading human-rights organisation and includes 47 member states, of which 28 are EU members. Of note is the fact that Council of Europe member states are all signatories to the European Convention on Human Rights, a treaty designed to protect human rights, democracy, and the rule of law.

And Azerbaijani–EU ties could be about to improve further.

The recent EU-imposed sanctions on Russia as a result of the Ukraine crisis have led Moscow to scrap its South Stream pipeline project, which was first announced in 2007. South Stream was supposed to transport Russian gas through the Black Sea to Bulgaria and on to Austria and Italy via Serbia, Hungary and Slovenia. While this would have ensured a continuous supply of natural gas to Europe, European nations are now seeking alternative sources.

Azerbaijan was already en route to the gas-hungry European markets via the South Caucasus Pipeline and construction of the Trans-Anatolian gas pipeline and Trans Adriatic Pipeline (which all form part of the Southern Gas Corridor project). However, Azerbaijan’s immediate future now seems less certain given the political and geopolitical bickering between the EU and Russia.

Azerbaijan’s recent diplomatic endeavours have been referred to as ‘caviar diplomacy’. According to reports, no expense was spared when Council of Europe members recently visited Baku, Azerbaijan’s capital city. ‘These are real vacations and there are many expensive gifts,’ said one insider. ‘Gifts are mostly expensive silk carpets, gold and silver items, drinks, caviar and money. In Baku, a common gift is 2 kg of caviar.’

Recent corruption rankings confirm that corruption is widespread across Azerbaijani society, both along horizontal and vertical lines, and this remains one of the major obstacles for foreign investors from the United States and elsewhere.

According to the 2014 Investment Climate Statements, published by the United States Department of State, 61 percent of all direct foreign investment in Azerbaijan, worth approximately US$ 11 billion, came from Turkey, Norway, the United Kingdom, Iran and the Netherlands. The low volume of investment originating from the United States can be directly linked to the level of corruption in Azerbaijan, including, but not limited to, the weak bureaucracy and the constant demand for illicit payments.

Although Azerbaijan has legislation in place for combatting corruption, such as the 2005 Anti-Corruption Law, an Open Government initiative, and a 2012 National Action Plan on combatting corruption, such laws and regulations have so far not been properly enforced. It is believed that most of the country’s riches are held in the hands of several oligarchs and those closely connected with the top political establishment.

Due to the fact that shareholding information is not publicly available to third parties without written permission from companies, it can be difficult to ascertain the identity of a company’s shareholders. Such pervasive corruption, along with a fierce backlash against independent media and journalists, sums up some of the challenges facing foreign investors. They are also in stark contrast to the goals of the Council of Europe.

Azerbaijan has often been marked as a highly-authoritarian state. Since 1969, the Aliyev family has ruled for the majority of the time. The current president’s father, Heydar Aliyev, a former head of the KGB in Azerbaijan, held power of the Azerbaijan Soviet Socialist Republic from 1969 until 1982. Heydar Aliyev was then president of independent Azerbaijan from 1993 until his death in 2003, when his son Ilham succeeded him. This appears to be the first top-leadership succession in the republics of the former Soviet Union. Ilham Aliyev was re-elected in 2008 and 2013, in elections that many observers claimed to be rigged with manipulation and non-transparency. Regardless, political opposition is virtually non-existent in Azerbaijan.

Azerbaijan ranked very low (160th out of 180 countries) for media freedom on the 2014 World Press Freedom Index. Even more alarming is the fact that non-government organisations such as the Institute for Reporters’ Freedom and Safety, the Media Rights Institute and IREX are facing continued obstructions in their operations in the country.

‘In the past year, Azerbaijan’s government intensified a systematic crackdown on human rights defenders and others critics,’ said Giorgi Gogia, a senior South Caucasus researcher at Human Rights Watch. ‘Azerbaijan’s role within the Council of Europe was a sad charade with increased repression against domestic critics, and this needs to end.’

Given its strategic location on the crossroads of central Asia to the east and Europe to the west, Azerbaijan is likely to continue to play an important role in the global energy sector for years to come. Its proximity to oil-rich (albeit currently sanctioned) Iran should enable Azerbaijan to one day become one of the main conduits for Iranian exports of oil and gas to the west.

Azerbaijan is not putting all its eggs into one basket, however. Continued foreign investment in the country’s telecommunications, IT, construction and transportation sectors will help diversify Azerbaijan’s economy and make it less dependent on petrodollars. But this should not divert attention away from the fact that deep reforms are needed to increase the country’s reputation and track record on issues such as human rights, democracy and the rule of law. 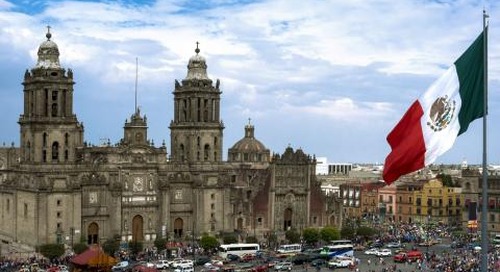 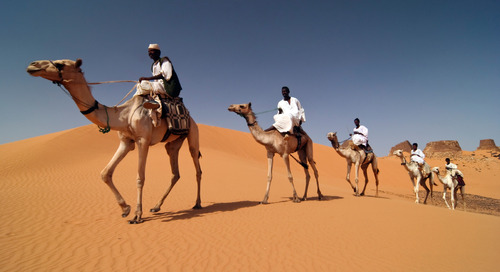 Nigeria is the United States’ largest trading partner in sub-Saharan Africa and, as Africa’s biggest crude ... 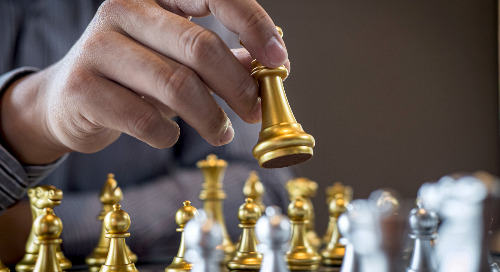 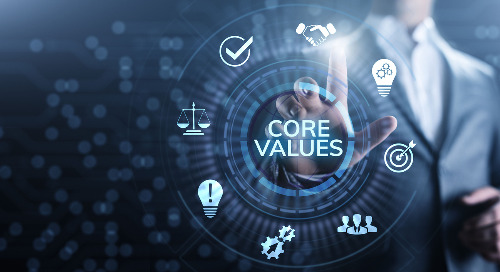 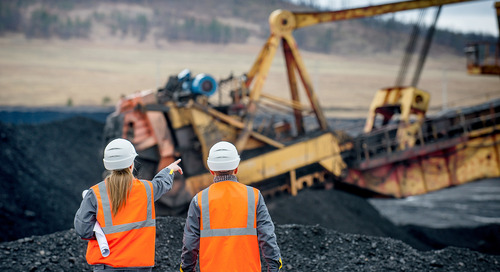 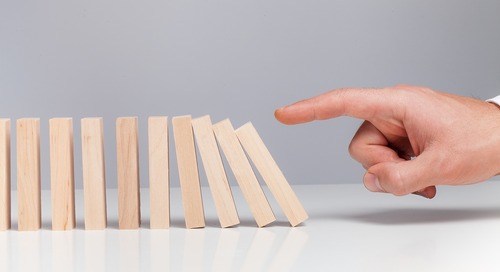 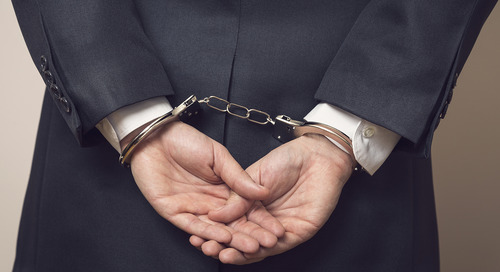 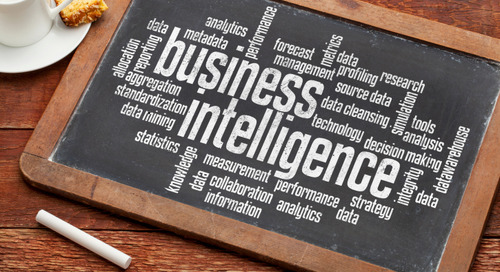 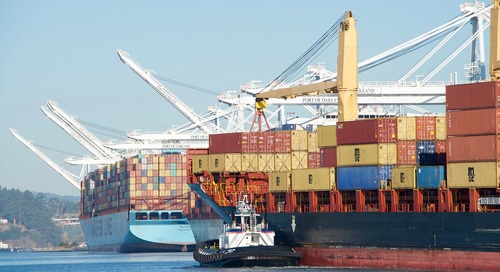 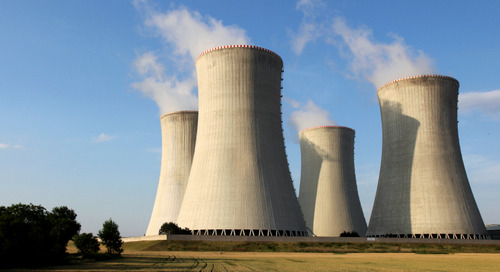 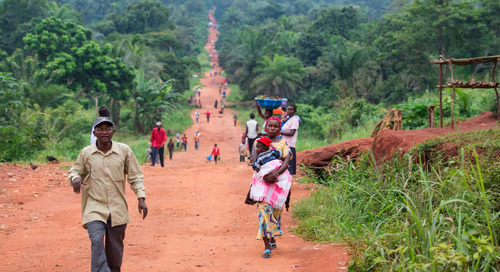 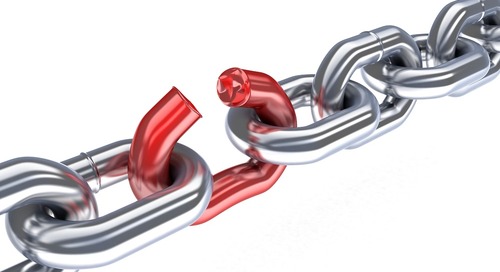 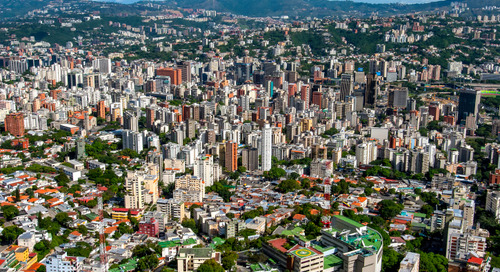 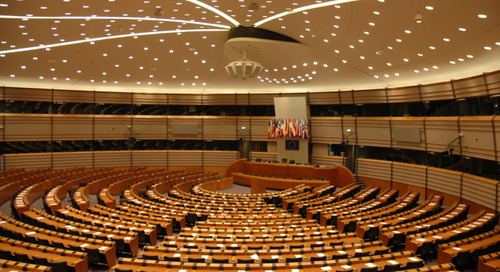 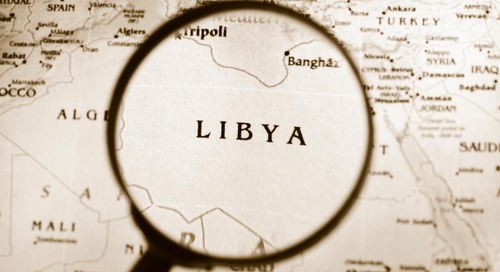 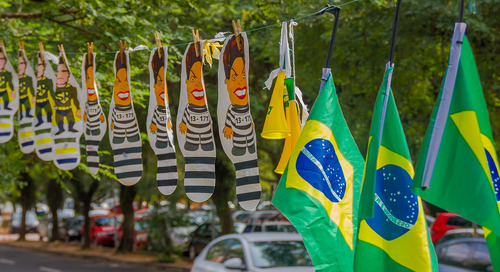 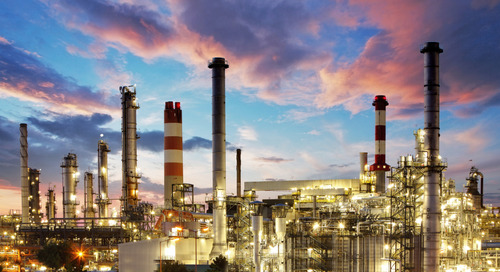 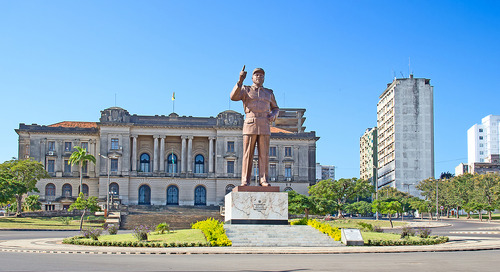