Macau, the peninsula situated on the southern coast of China, recently hit the headlines for Foreign Corrupt Practices Act (FCPA)–related investigations. It is the only region in China where gambling is legal, with its gaming industry being a major force driving the local economy. However, the gambling paradise is believed to constitute obstacles to worldwide anti-money laundering investigations, with suspicious transactions involving tax evasion, terrorist financing and other illicit payments hiding behind those fascinating gaming tables.

Besides gambling, the Macau hospitality industry is also considered to be a high integrity risk due to its weak compliance controls. A notable case is that of casino and resort chain Las Vegas Sands Corp, owned by United States billionaire Sheldon Adelson. After six years, Adelson apparently agreed to pay more than US$75 million to settle out of court regarding a breach of contract and wrongful termination lawsuit by Steve Jacobs, the former head of Sands Macao. Jacobs alleged that he was fired from Sands after he complained about some of the illegal practices he was witnessing at Sands Macau properties.

The Jacobs case was not actually the first time Sands Group had paid a high-settlement penalty. In 2011, Sheldon was alleged to have improperly obtained licences and developed businesses in Macau, through paying US$62 million in ‘benefit fees’ to Chinese intermediaries. According to the allegations, Sands Group failed to keep proper financial records, but further investigations in the case revealed that the tainted dealings also involved investments in real estate and even the purchase of a basketball team in exchange for business benefits in China. The United States Securities and Exchange Commission (SEC) pointed out that the practice had violated the FCPA and, eventually, Sands Group paid US$9 million to settle the charge.

To combat some of these integrity risks and improve the region’s reputation, Macau’s regulators have now put more pressure on the gaming industry. Instruction No. 1/2016 from Macau’s Gaming Inspection and Coordination Bureau came into effect on 13 May 2016. The instruction clearly states new responsibilities for Macau casino operators and agents for strengthening internal compliance in daily operations. Aside from obliging casino operators and agents to report any suspicious or large transactions (i.e. exceeding MOP500,000 (US$62,633)) to the Financial Intelligence Office, the instruction also requires them to appoint compliance officers and keep daily records. Those in charge of compliance work should receive training and be able to identify possible indications of crime for better and more effective control.

It is worth noting that the new instruction also includes conducting customer due diligence, or ‘know your customer’ (KYC) – something that has long been a must for financial institutions in many countries but is now expanding into other industries. Casino operators now need to identify the ultimate beneficial party in any suspicious or large transactions. Related documents, including identity information and reports, should be kept for five years in case of any potential investigation on irregularities. Moreover, KYC will also focus on identity verification for any local or non-local politically-exposed persons, as well as monitoring these individuals’ transactions in gaming venues. It is believed that this will increase the costs of operating a casino, but it will foster an overall better compliance awareness among the gaming industry.

With a broader scope, the initiative aims to further prevent money laundering and terrorist financing by urging industry players to implement stronger internal controls. It is important for all decision makers to take practical steps, given that a possible consequence of inaction includes administrative penalties on the operator itself. Rather than spending a big sum of money conducting an internal investigation and seeking settlement with the court after an allegation of malpractice has been made, it would be much wiser for affected entities and organisations to start proactively thinking about solutions. Setting up a stringent compliance framework would be a first step for long-term development.

From a compliance perspective, a visible and effective compliance programme could be a strategic mix of:

In recent years we have seen enhanced and tightening control over corporate compliance from legislators across the globe, and it is not hard to infer that this represents a big trend for practitioners in the local entertainment and leisure industries.

On all levels, corporates are always encouraged to take preventive measures to ensure that their business practices are conducted ethically, and with integrity, in order to really gain a competitive advantage and maintain a good reputation. 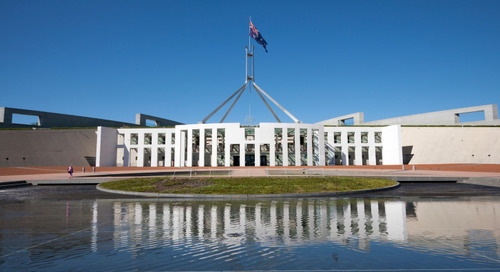 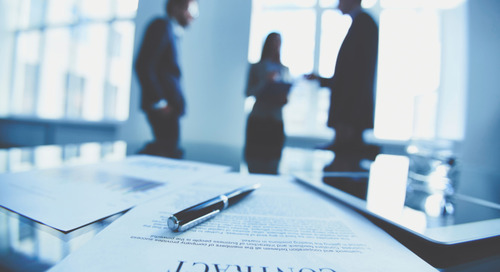 Employee candidate integrity – do you know who you are hiring?

Finding such people can be a drawn-out process and can also be extremely costly. Considering the effort put... 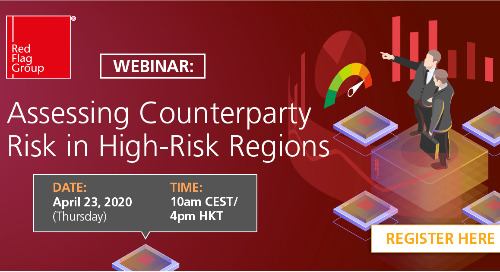 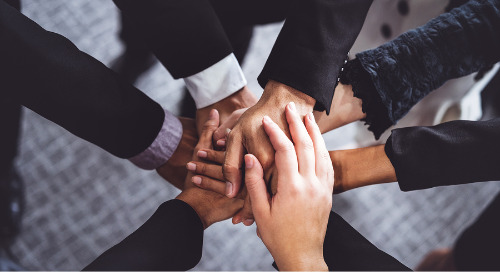