The United Nations has adopted resolutions on a number of fronts in recent years, drastically altering the expectations on corporations and the manner in which they conduct business. The continued presence of armed conflicts in various regions, and the atrocities that tend to coincide with them, has prompted the notion that multinational companies and business enterprises must adopt the same approach to preventing human-rights abuse that governments do. The preservation of human rights is now officially held to be amongst what companies should consider their main priorities, and the onus is on them to ensure that their conduct is in no way funding wars or facilitating inhumane conduct. International organisations and governments have now followed suit in establishing laws and guidelines to implement this prerogative, and as a result, businesses must address this issue in their governance structures and compliance programmes. Whilst some uncertainty remains as to the specific regulations that will be adopted by government bodies (namely the United States and European Union), companies are already starting to implement their own policies reflecting the UN resolutions, thereby establishing a precedent for ethical corporate behaviour. 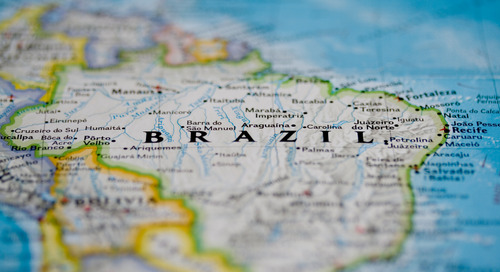 Lima said that “there are many charges to come” in an investigation that will probably continue for another... 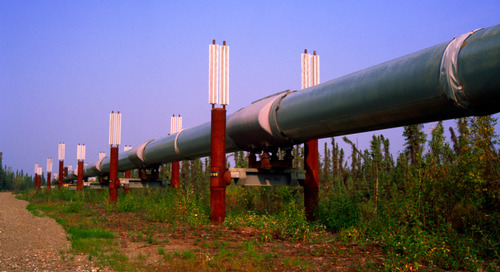 Venezuela has long been a source of huge profits for foreign companies, but recent economic turmoil is push... 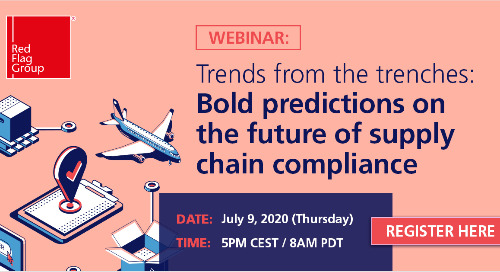