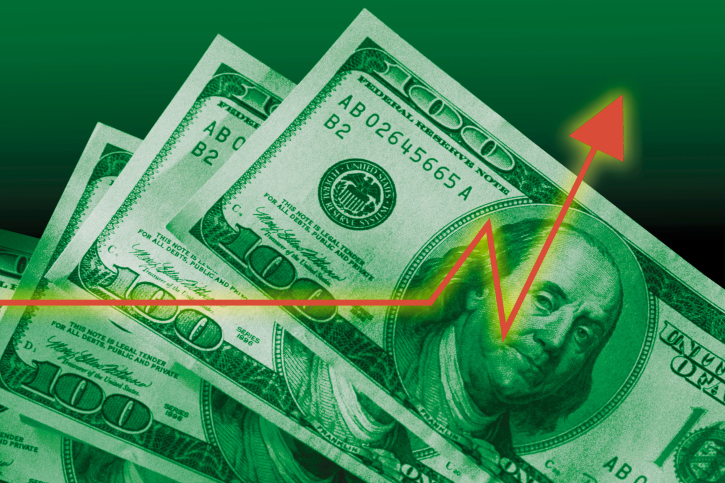 Companies need to have a strong, independent and diverse board of directors in order to provide rigorous and forward-thinking oversight. As the governing body of any company, a strong board is needed to promote the vision and mission of an organisation, provide internal and external leadership, and be the key organ of accountability to stakeholders. That was the message from corporate governance adviser Institutional Shareholder Services (ISS), which may target companies that fall short on board diversity by amending its investor voting guidelines.

ISS released its latest annual survey in early August in which it is seeking feedback from its shareholder clients on those organisations that have made no new director appointments within the last five years. It is also seeking opinions on company boards that include directors who have served more than 10 years, as well as on firms where the average tenure of 75 percent or more of directors is longer than a decade.

According to data from ISS Analytics, which has been analysed by the Financial Times, more than a quarter of the 2,900 United States boards of directors tracked by ISS would fall short on at least one of the measures above. These include Google parent Alphabet and Warren Buffett’s Berkshire Hathaway (where Bill Gates has served 11 years and four others have served more than 20 years), while almost 200 companies are understood to have an average director tenure of more than 15 years.

Investors are showing an increasing interest in improving director diversity, with many calling for a formal board refreshment process. For example, in April, pension fund adviser CtW Investment Group, which owns 55,000 shares in the Chipotle Mexican Grill restaurant chain, agitated for board changes at the retailer following a food safety crisis in 2015. In an open letter, CtW executive director Dieter Waizenegger called for greater board diversity and independence and urged other shareholders not to re-elect two long-time members of the board.

Chipotle’s sales plummeted as a result of last year’s food safety crisis and approximately US$6 billion was wiped off the company’s market value, according to Reuters.

One explanation for boards of directors in the United States tending to be dominated by long-serving, older men is due to the lack of a formal corporate governance code. Unlike in many other jurisdictions, the United States has to rely on voting guidelines prepared by ISS and rivals such as Glass Lewis. 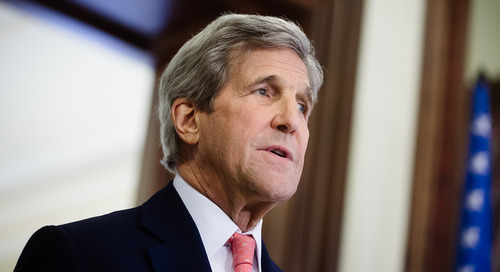 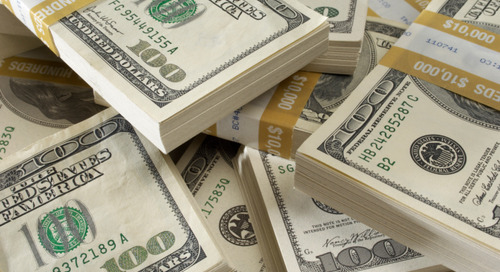 All eyes on fallout from whistleblower award rejection

Sometimes the strongest statement can be made when you turn down an award. Such a statement was made last w...