The worldwide effects of corruption are becoming well documented across the globe. It impacts people, businesses and countries. One of the lesser discussed effects is on national and international investment policies. The Chinese are by far the largest creditor of Venezuela, having made a reported US$65 billion in loans to the country since 2007. This money was targeted largely at infrastructure projects such as oil refineries, mines and railways. Unfortunately, not only for China but for the people of Venezuela, it appears that a large portion of these loans simply went to line the pockets (or Swiss bank accounts) of Venezuelan government officials and officials of the country’s state owned enterprises, such as the national energy company Petróleos de Venezuela (PDVSA).

According to the Financial Times, Venezuela engineered a default in May this year under which it has deferred paying the principal — and only honoured the interest — on outstanding debts estimated at between US$20 billion and US$24 billion. Unfortunately for the Chinese, reports the FT, ‘worse may be yet to come. Venezuelan inflation is running at about 800 per cent and a chronic shortage of US dollars is preventing Caracas from paying some of the contractors that keep its oil supplies flowing. Since China’s loans are secured against this dwindling output of oil, pulses are racing in Beijing. In addition, some of the projects undertaken with Chinese money, including a partly built high-speed railway, have been vandalised and abandoned’.

The bilateral loans may have been seen as an extension of Chinese foreign policy. But given the precarious nature of the Venezuelan economy and indeed its entire energy producing infrastructure, the Chinese government may well have found itself in a very difficult position for repayment of these loans. Most interestingly, the FT article makes clear that it views China as an important player in international infrastructure development. However, it advises China’s leaders that ‘for its own sake and that of the countries it lends to, it should borrow more liberally from the west’s playbook, assessing country risks on the basis of governance, transparency and due process’. 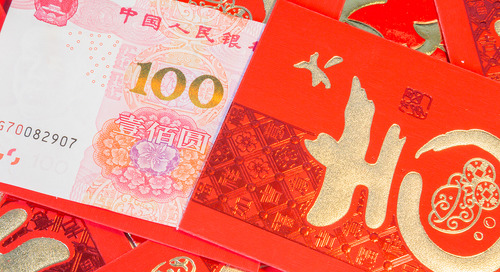 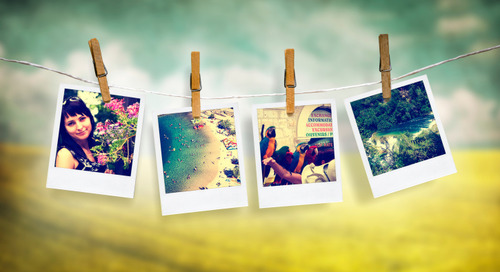 Due diligence is one of the most well-known phrases in compliance. Most people think that it means you look...